The switchboards are part of the Royal Navy’s Type 45 destroyer Power Improvement Project.

The UK MOD appointed Alliance team, led by BAE Systems, ably supported by Cammell Laird and BMT, to procure, design, integrate and install the system on each existing Type 45 destroyer.

EPS manufactured the original Magnetic Actuator mechanisms used in the original circuit-breakers fitted in the vessels, and so had experience of the extreme operational characteristics required on a Royal Navy warship.

There are six Type 45 destroyers each requiring an additional 4-section switchboard, consisting of starboard and port interconnectors, a generator incomer and a spare bay.

EPS led the procurement of all equipment specified to build each of the six switchboards to the exacting standards of the UK MOD and Alliance team.

Two type-test switchboards were assembled for both thermal rise tests and vibration tests to ensure the switchboards met all current standards and the MOD specification.

The switchboards are being assembled at EPS’s Nottingham plant and will be delivered to the shipyard for installation on each destroyer.

The Type 45 destroyers are the UK’s most advanced warship of its kind. The upgrade to the power and propulsion system will enable the destroyers to support HM Government’s interests around the world, with command confidence in the ship restored to the highest level. 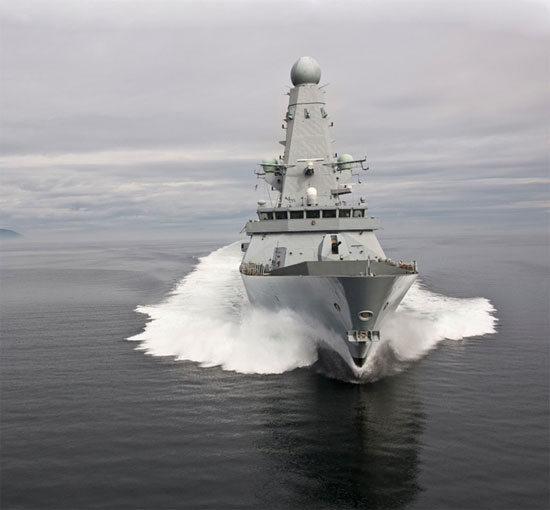